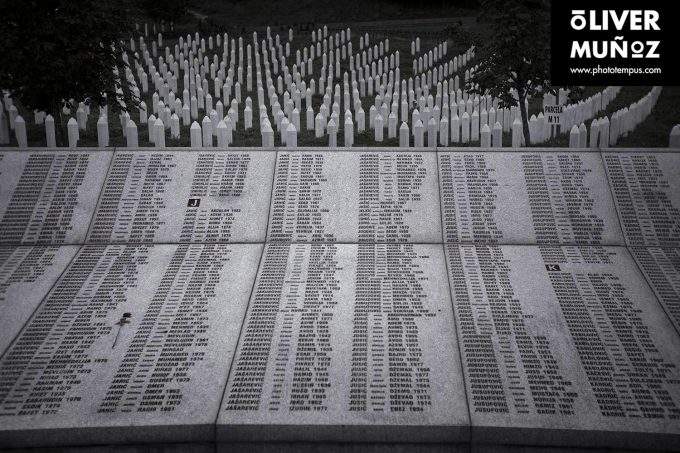 The United Nations protection forces ( UNPROFOR ) They stated in 1993 the region of Srebrenica as a safe area and served as a refuge for civilians until it was attacked by Serbian military in 1995, the area was no longer safe. Many tried to flee through the mountains towards Tuzla, without success. 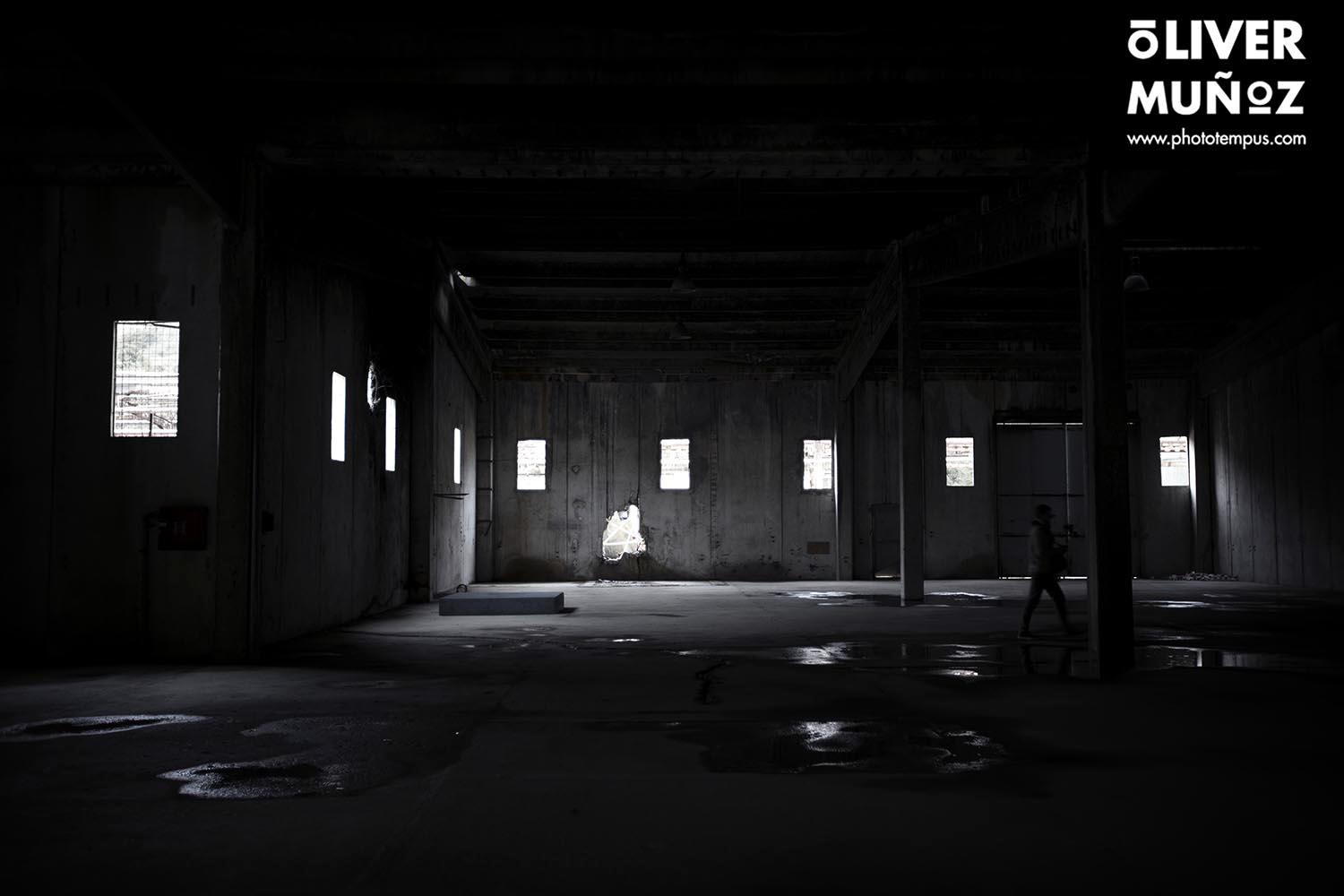 Serb military captured thousands of Bosnian Muslims, promising that they they will subsequently release, 20.000 people were transported to various parts of the country to be executed in massive and systematic way in the next few days. Many people waited in buses turn to be executed.
They died in a horrible way, they were massive genocides, He stands out on Srebrenica, the largest massacre of Europe after the second world war. 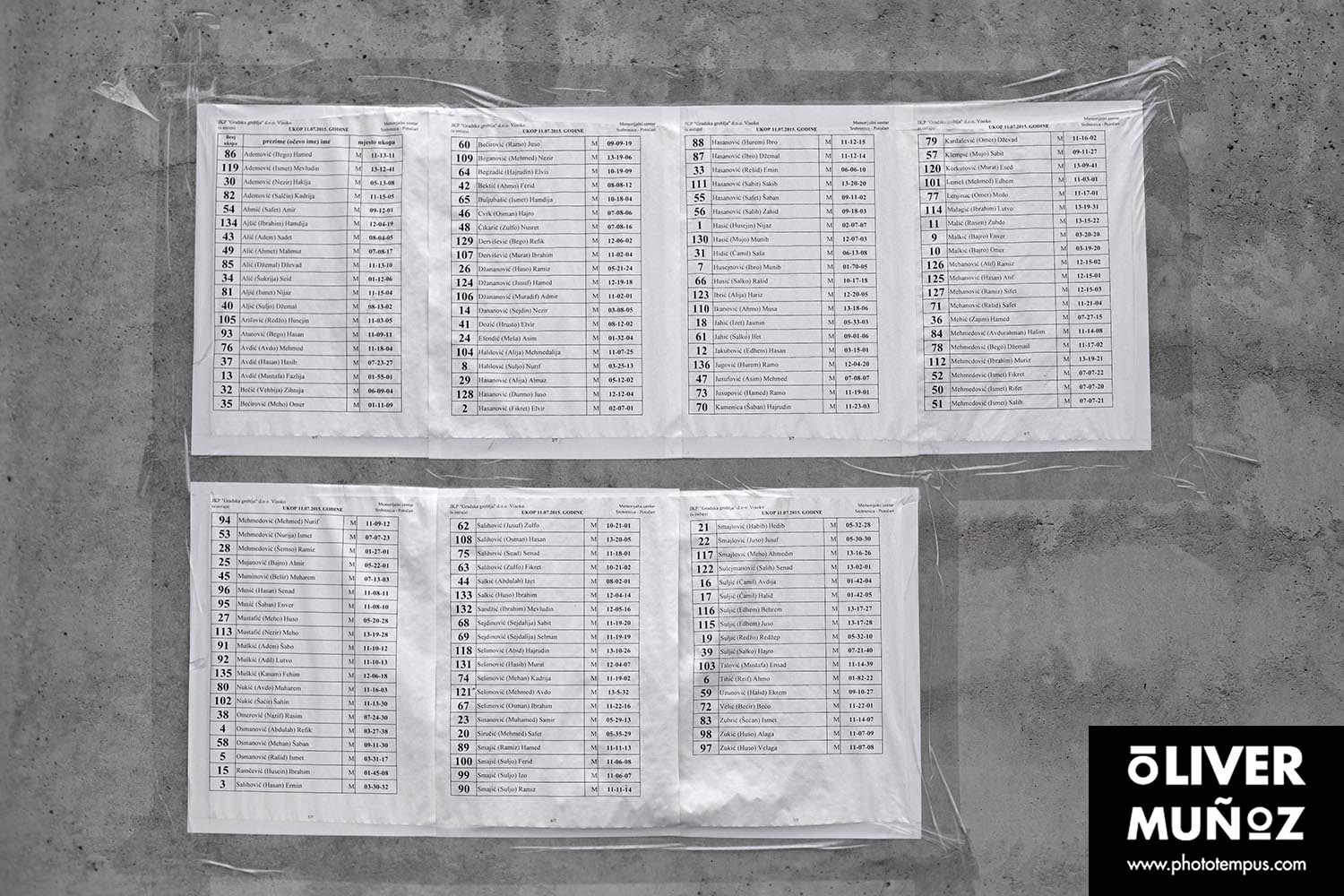 Each year in July, the same month that the massacre was perpetrated, There are burials with found new victims. More than 8.000 Bosnian Muslims and Catholics were killed in just a few days, and the number continues to grow as new bodies are found.
This is not the only massacre, but the more numerous. Many others, with thousands of people killed occurred throughout the country. 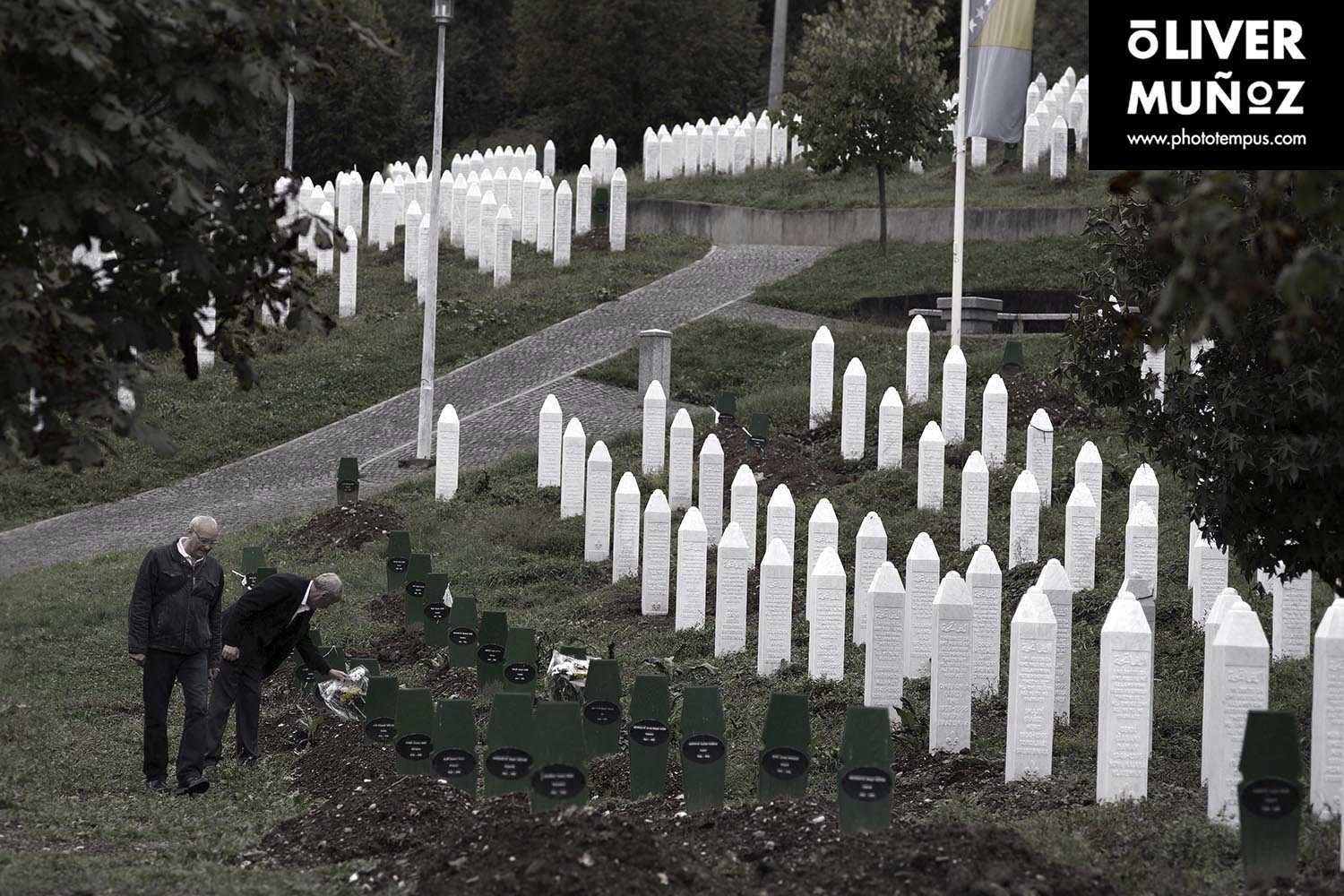 The new tombs differ because they are green. 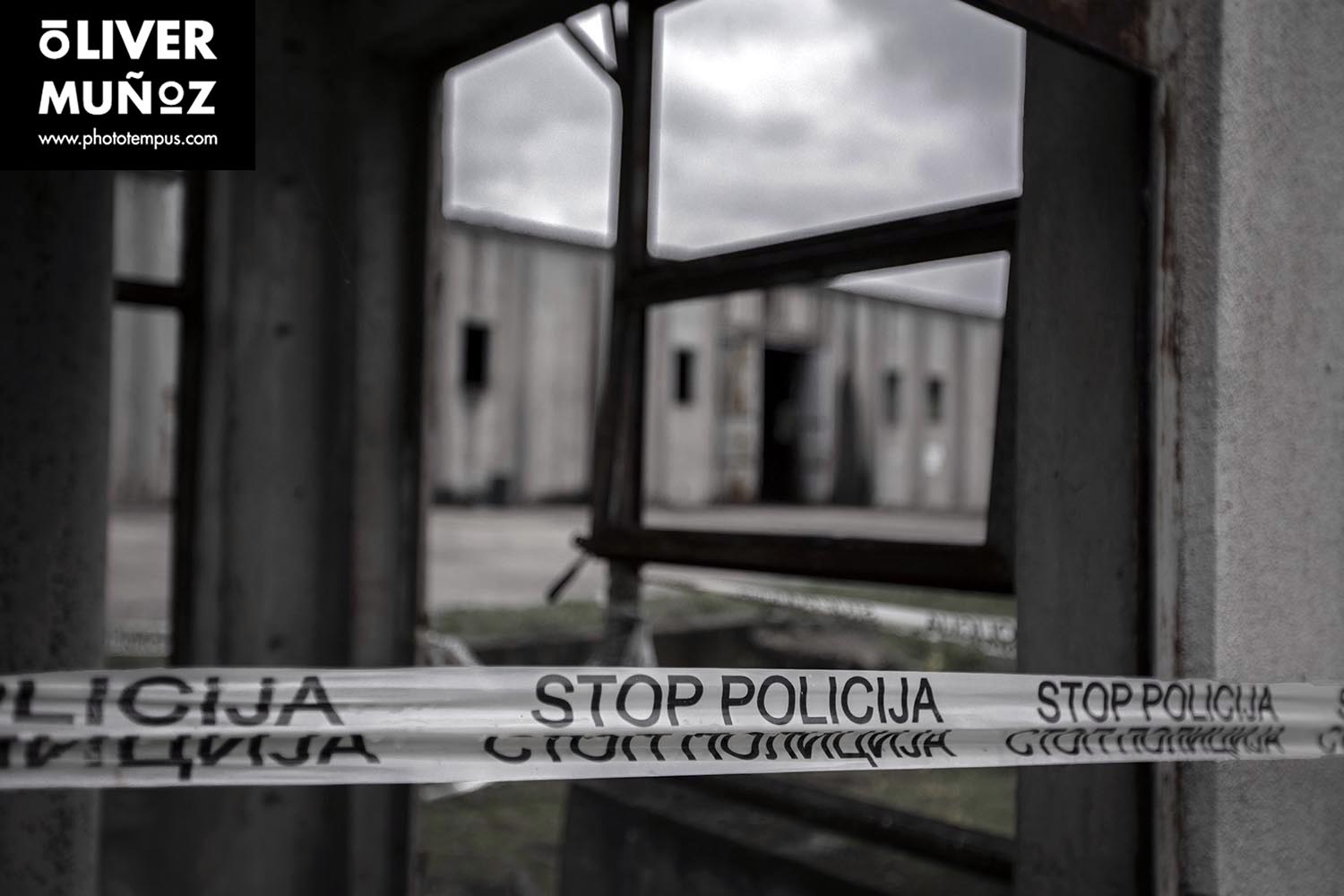 Although they have processed or are processing still to some of those responsible for this genocide, for example the President Slobodan Milošević was found dead in his cell in the Dutch city of the Hague, general Ratko Mladić or Prime Minister Bosnian Serb Radovan Karadžić.
Some of the reasons given by those most responsible for were I wanted to seize parts of BiH which were conquered by Muslims during the Ottoman Empire and which belonged to Serbia, They said that this was a revenge.
Many of the perpetrators of the genocide have not been prosecuted for their crimes. 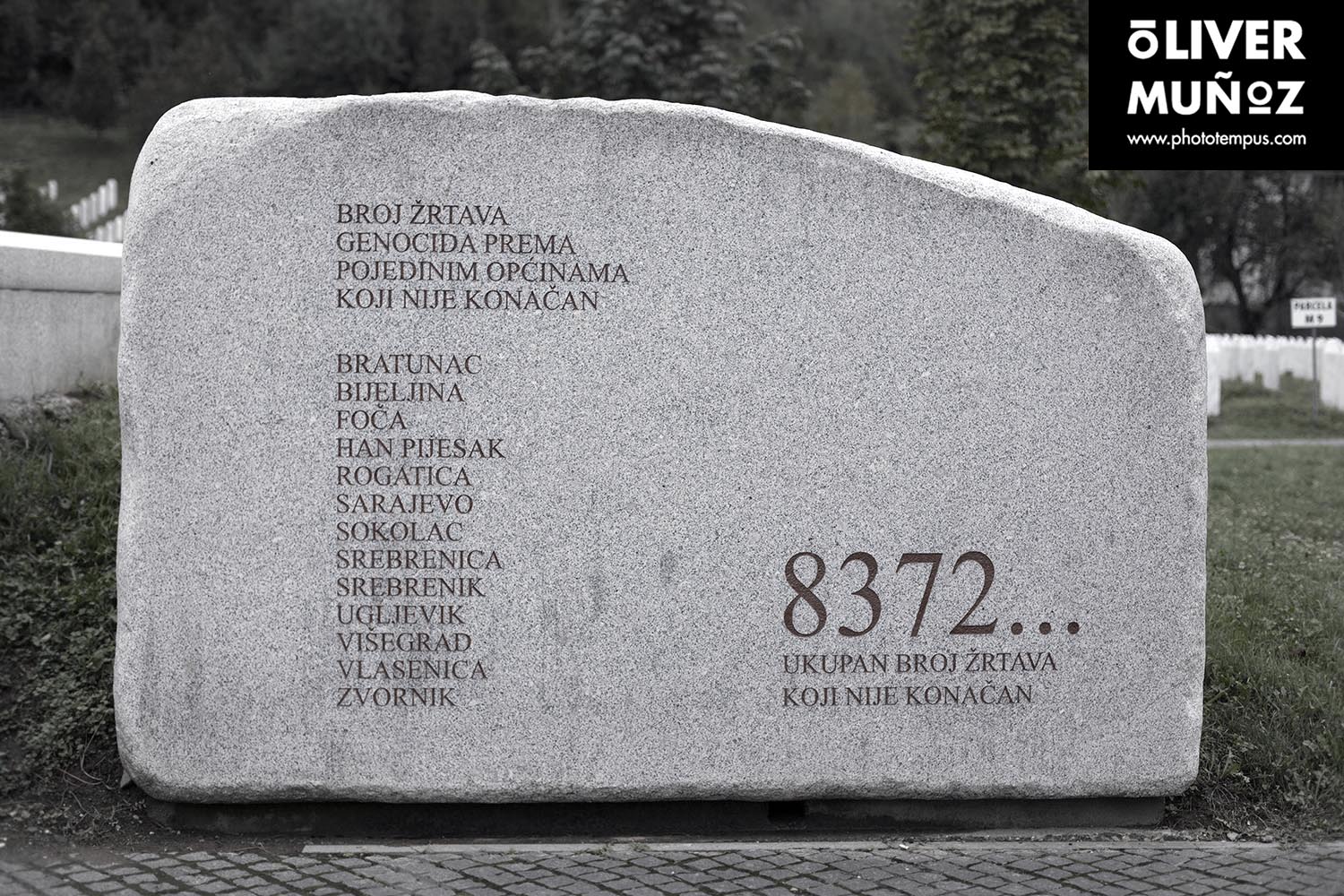 Fifty years after the second world war, history repeated itself and can be repeated again at any time.

You can see all the images to full screen in the section of Photographs. 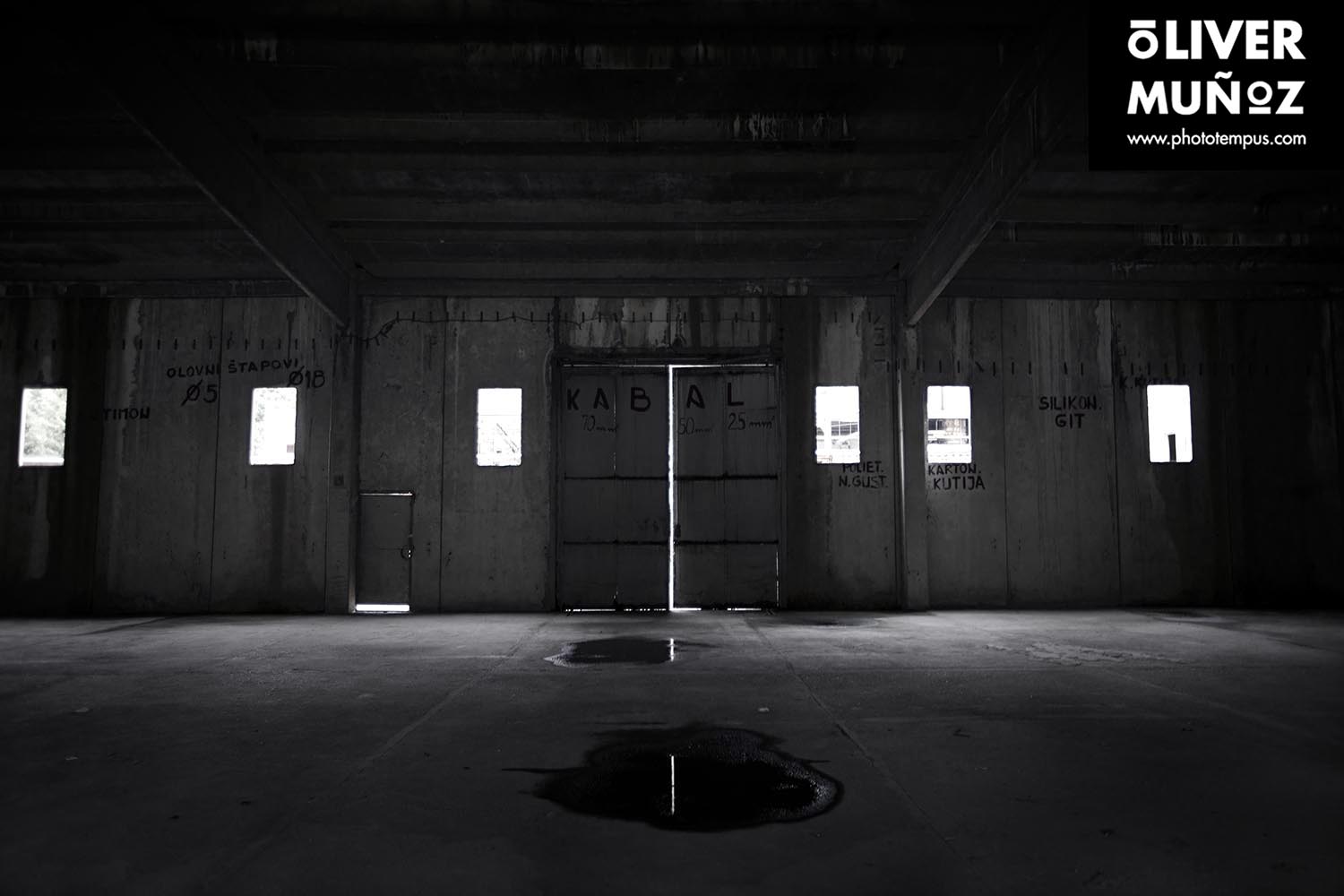